In July 2019, the National Anti-corruption Centre in Moldova instituted criminal proceedings in connection with public procurement of Strim insulin. The issue is the products manufactured by Farmak SAP, one of the largest Ukrainian pharmaceutical companies, the Talk Finance reports

According to Angela Starinschi, the press secretary of the anti-corruption authority, the centre is conducting the investigation in connection with “organization of the public bidding procedures for procurement of medicinal products for those suffering from diabetes”. She has stated that several people have been interrogated, and the documents have been seized with regard to this case. The main suspect named by the Moldovan press is Ivan Antoci, the director of the Centre for Centralized Public Procurement for Health Care. Antoci was dismissed on 26 July.

According to the bidding documents, 20 thousand doses of Strim bio insulin manufactured by Farmak SAP were supplied to Moldova from Ukraine by EsculapFarm.

However, this product does not exist in Ukraine under the given name, and it has not been registered by the European Medicines Agency (EMA). It has been found out that Strim is manufactured in India. According to the investigators, there is no credible evidence of its safety.

In 2017, more than 104 thousand patients suffering from diabetes were registered in Moldova. In autumn 2018, it was resolved to import almost 414 thousand doses of the Ukrainian product following the public bidding procedures.

According to the Moldovan Sanatateinfo.md newspaper, the insulin procurement bidding procedures were non-transparent: the time frames, terms and conditions were changed several times. Moreover, the amount the government was ready to spend for the new insulin was considerably increased: 100 million leus instead of 21.6m leus.

After the investigation had started, State Secretary of the Ministry of Health Boris Gylka claimed that he had been blackmailed to sign the order on procurement of Strim insulin. “The insulin was registered very quickly, which was suspicious. This product has not been studied, there is no data on its effect on the organism, and I cannot understand how it was allowed to take part in the bidding procedures,” he said. Gylka also claimed that several people having their own interest had also been involved.

“It was done during the election campaign when Silvia Radu (Minister of Health of Moldova until June 2019) was de facto released from her office. I had doubted a lot, for about two weeks, before I signed the order. There was a lot of pressure and even threats, including the threat of dismissal,” Gylka admits.

Application of Strim requires an additional injection device. According to Boris Gylka, such devices have not been used in the EU countries for more than five years. Moldova has also refused from application of an additional cartridge for the patients’ convenience. That is why the change of the terms and conditions of the bidding procedures following the registration of Strim that was made on the day when the document was signed looked suspicious. The public official claims that this product is used in Ukraine in 3-4 percent of cases for the people held in prison. In Moldova, the end consumers hardly used the product due to lack of trust in the product.

At the end of July, the Moldovan Committee for Medicinal Products denied registration of the product since it was not known for sure what side effects that product could entail for the people suffering from diabetes. The Ministry of Health and the law enforcement authorities of Moldova suppose it is large- scale fraud.

What is Strim? It is an insulin biosimilar, i.e. the medicinal product of biological origin containing a copy of the original active ingredient. The pharmaceutical product Insulin glargine manufactured by Biocon Limited (India) was registered with the State Register of Medicinal Products of Ukraine in 2017. The marketing authorisation is held by the Ukrainian company Farmak. The same product was registered in Moldova with the commercial name 'Strim'.

The marketing authorisation is also held by Farmak. Why did the Moldovan Committee for Medicinal Products deny registration of the product? According to the instructions given by the U.S. Food and Drug Administration (FDA) and the European Medicines Agency (EMA), clinical efficacy and side effects of biosimilars shall be studied in accordance with the specific procedure. In fact, the main task of the manufacturer is to prove that the product has sufficiently similar efficacy and safety as well as quality.

While transferring the technology and registering the products before the issue of the marketing authorisation in Moldova, the manufacturer failed to furnish the sufficient evidence of the efficacy and safety of the biosimilar in the registration dossier and used the research materials of the Indian manufacturer without its own research.

The Moldovan journalists suppose that the Indian company Biocon Limited might even be unaware of the fact that their product has caused the multi- million insulin scandal in Moldova far away. It has been supplied to the Moldovan market owing to the close corruption ties of the Ukrainian company Farmak SAP with the Moldovan public officials responsible for supplies of pharmaceutical products into the country.

In Ukraine, Farmak SAP is considered to be one of the pharmaceutical giants. The company is owned by Filia Zhebrivska, who is permanently on the list of the richest people of Ukraine.

According to Deutsche Welle, the Zhebrivski family had business transparency issues in Germany in 2018. The German company pertaining to the pharmaceutical empire of the Zhebrivski had not filed the names of its beneficiary owners into the Transparency Register, which was violation of the anti-tax evasion and money laundering laws. 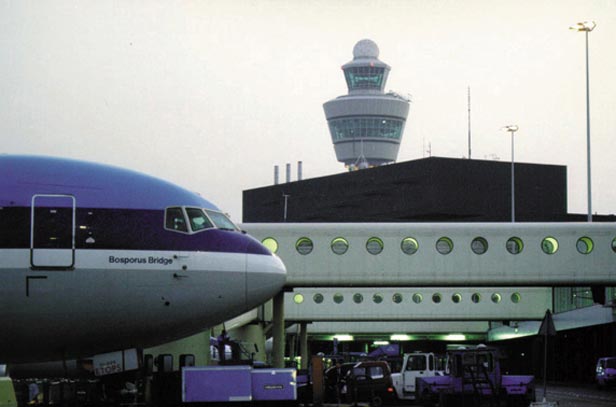 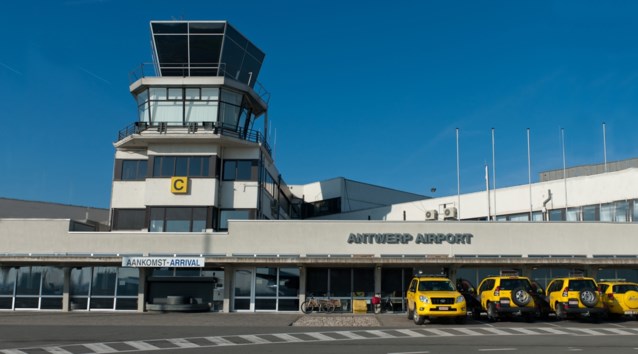