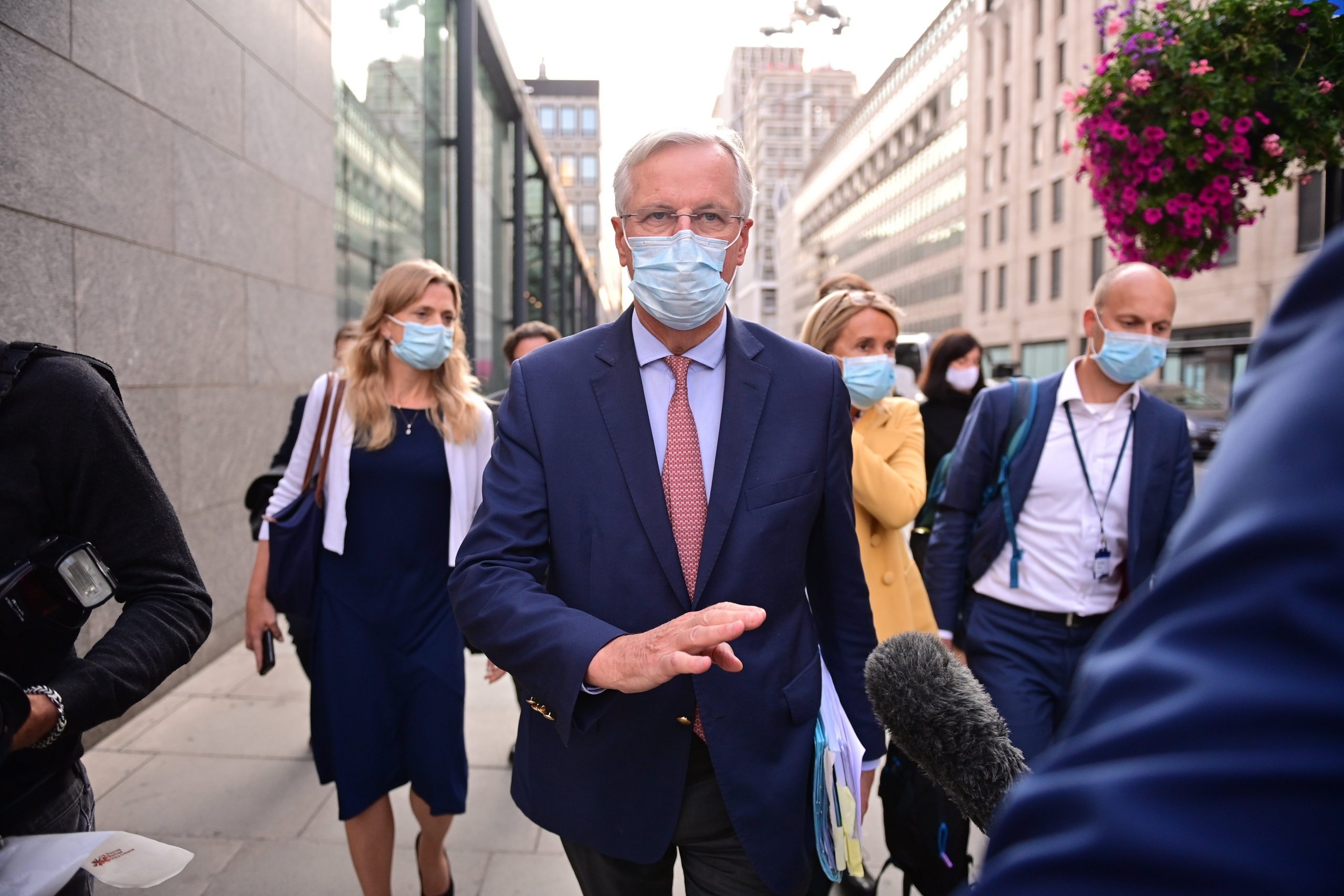 The European Parliament’s UK Coordination Group (UKCG) met today to assess the impact of the United Kingdom Internal Market Bill on the implementation of the Withdrawal Agreement with EU-UK Joint Committee Co-Chair Maroš Šefčovič and to evaluate the ongoing negotiations on the future EU-UK relationship with EU Chief Negotiator Michel Barnier.

European Parliament political group leaders and UKCG members are deeply concerned and disappointed that the UK Government published an Internal Market Bill that clearly represents a serious and unacceptable breach of international law. It violates the Withdrawal Agreement that was signed and ratified by the current UK Government and Parliament less than a year ago. The Internal Market Bill gravely damages the trust and credibility that the European Parliament has already said is “an essential element of any negotiation”, thus putting at risk the ongoing negotiations on the future relationship.

The European Parliament supports EU Chief Negotiator Michel Barnier and Commission Vice-President Maroš Šefčovič in asking the UK government to withdraw these measures from the bill immediately; by the end of September, at the very latest. The European Parliament’s UK Coordination Group stresses that:

The European Parliament expects the UK government to uphold the rule of law and demands nothing less than the full implementation of all provisions of the Withdrawal Agreement, including the Protocol on Ireland/Northern Ireland, which is essential to protect the Good Friday Agreement and peace and stability on the island of Ireland.

Should the UK authorities breach – or threaten to breach – the Withdrawal Agreement, through the United Kingdom Internal Market Bill in its current form or in any other way, the European Parliament will, under no circumstances, ratify any agreement between the EU and the UK.

Regarding the outcome of the eighth negotiating round, the European Parliament remains committed to an ambitious partnership with the UK. We are disappointed with the continued lack of reciprocal engagement from the UK side on fundamental EU principles and interests.

The European Parliament calls on the UK to work with the EU constructively and find compromises that are in the interests of our citizens and companies on both sides. Any potential deal should not only preserve our interests, but also respect the integrity of the European Union and its single market.

For any deal to take effect, democratic oversight institutions on both sides of the Channel must be able to carry out a meaningful assessment, as stated in the Withdrawal Agreement. The European Parliament recalls that its consent to any deal will only be granted after detailed scrutiny of the legal provisions. The European Parliament will not accept having its democratic oversight curbed by a last-minute deal beyond the end of October.

and by the UK Coordination Group:

#Brexit - Donohoe thanks fellow EU ministers for their solidarity and support 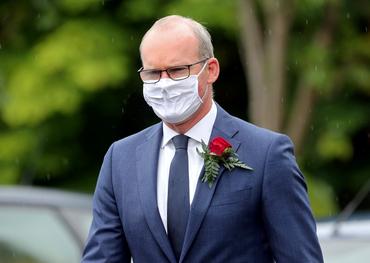