Will the Greeks betray the canons of the Orthodox Church for Tsipras and the US State Department, asks Michael Panagopoulos?

The US Department of State and Phanar have conducted  an active campaign to exert pressure on the government of Greece and the leadership of the Greek Orthodox Church. That is why the consideration of the Ukrainian question announced by October by the Bishops' Council of the Greek Church was postponed to 24 June.

The reason for the rush is the US interest in the early recognition of the Autocephalous Ukrainian Church and their support for Tsipras in early parliamentary elections.

US Ambassador to Athens J.Payett and US State Department Envoy for International Religious Freedom S. Brownback in May this year during meetings with top-level government officials, including Greek Deputy Foreign Minister M.Bolaris, announced Washington’s plans to support the communities of the Hebrew Orthodox Church (EOC) abroad. In exchange, the State Department would like to use the influence of the Greek authorities on the Synod of the EOC to promote Constantinople’s decision on Ukraine.

In the EOC there are two independent commissions which were formed to convince the hierarchy of the legality of the actions of Patriarch Bartholomew, under the leadership of leading theologians - the bishop of the EOC Procopius and a professor at the University of Thessaloniki Vlasios Fidas. Initially, it was planned to complete the work of experts in October 2019.

The heads of the local Orthodox churches do not support the new church structure established in Ukraine by the Patriarch of Constantinople, and in every way delay the adoption of an official decision on the Ukrainian question. In this regard, the US State Department and the Patriarch of Constantinople plan to support the Ukrainian autocephalous project and are giving a priority role in this regard to the Greek Orthodox Church.

If there are early elections, the Alexis Tsipras Government, seeking to win Washington’s support and remain in power, will support the efforts of the United States.

Talks were held between Patriarch Bartholomew and the Primate of the Greek Church, Archbishop Jerome in Athens on May 22 - 24, 2019. Despite the pressure exerted, the head of the EOC stated the primacy of canon law, which requires the compulsory examination of such decisions and their collegial discussion.

The upcoming elections in Greece were also one of the topics discussed at the meeting of US Ambassador to Greece Jeffrey Payette with the delegation of the Order of the Archons of the Ecumenical Patriarchate named after them.

Under great combined pressure from the United States, Phanar and the Greek government, on 25 May, the Fidas commission made conclusions confirming the canonical identity of the territory of Ukraine to the Ecumenical Patriarchate, as well as the sole right of the Patriarch of Constantinople to provide an autocephaly to their church. Taking into account these findings, consideration of the issue of recognition of the CCP has been submitted to a meeting of the extraordinary Bishops' Council of the Hellas Orthodox Church, scheduled for 24 June.

The established precedent, as conceived by Fanar, will launch a mechanism of corporate solidarity in the Greek Orthodox group and will facilitate the adherence of local churches to the process of recognition. In addition, it will significantly reduce the prospects for the organization of the Pan-Orthodox synagogue to overcome the religious crisis in Ukraine.

Due to the lack of consensus within the Synod of the EOC, whose members are divided into supporters and opponents of Patriarch Bartholomew and fight with each other for influence, Washington’s decision will be supported by the votes of the Patriarch of Constantinople, the Archbishop of Athens and All Greece, Jerome, as well as individual influential bishops.

We will see whether the US State Department succeeds in embedding the entire Greek Orthodox group into the mainstream of its policy, or whether they will remain with one Patriarch Bartholomew, who fell for them because of his dependent position and difficult financial situation in the Ecumenical Patriarchate.

Ultimately, the question is whether high-ranking hierarchs of the EOC dare to deceive the trust of their believers and sell the canons of the Orthodox Church for the sake of an atheistic government and overseas manipulators. 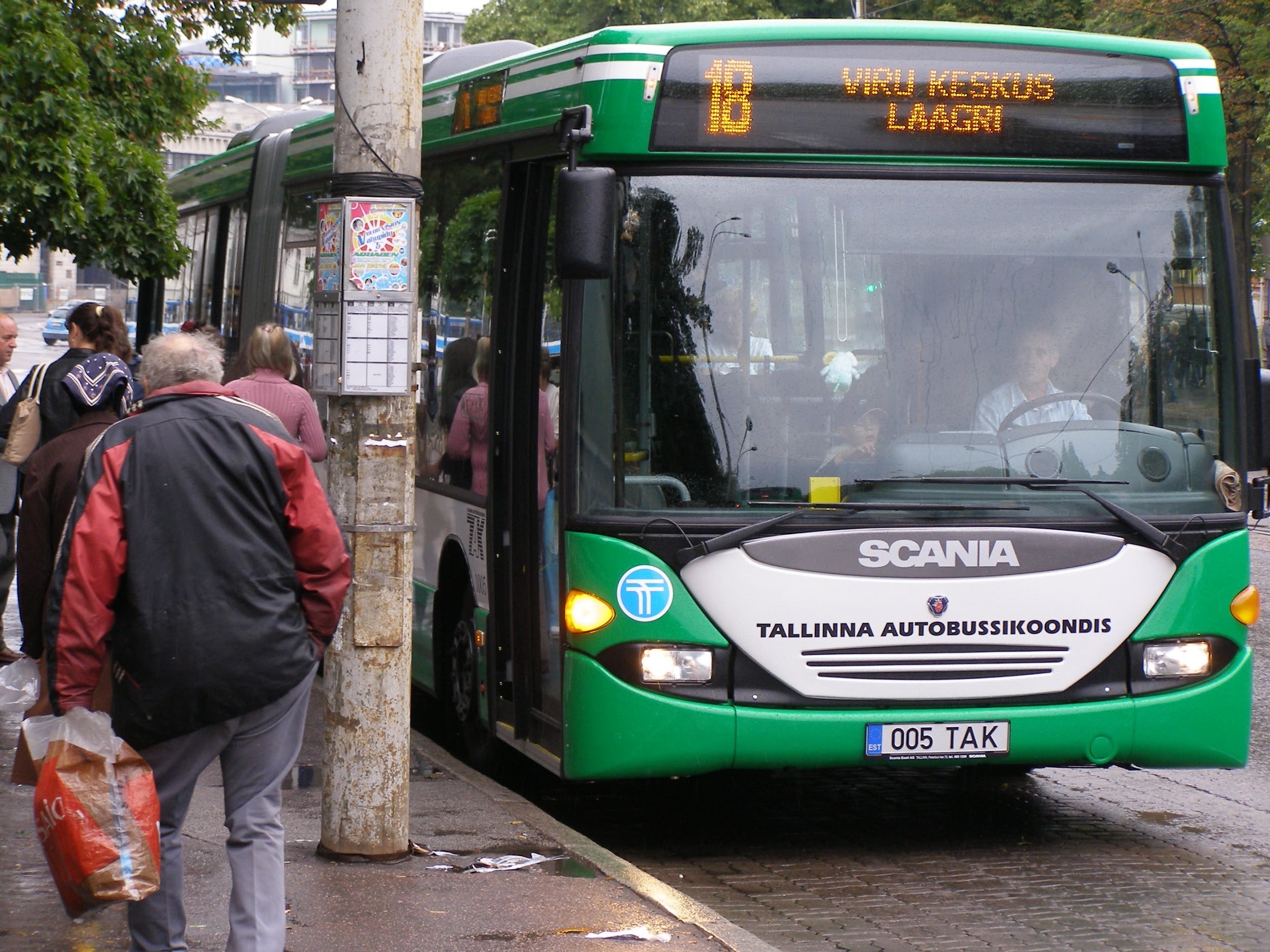